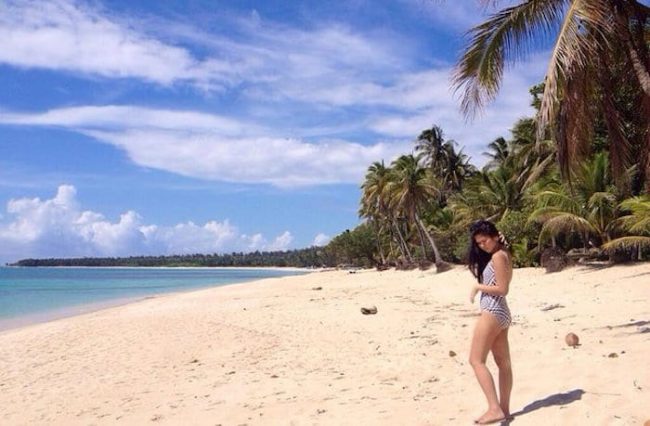 The Philippines (Filipino: Pilipinas, Spanish: Filipinas), officially known as the Republic of the Philippines (Republika ng Pilipinas; RP), is an archipelagic country located in Southeast Asia with Manila as its capital city. The Philippine archipelago comprises 7,107 islands in the western Pacific Ocean, sharing maritime borders with Indonesia, Malaysia, Palau, the Republic of China (Taiwan), and Vietnam. The Philippines is the world’s 12th most populous country with a population approaching 90 million people. Its national economy is the 37th largest in the world with a 2006 gross domestic product (GDP) of over US$117.562 billion. There are more than 11 million overseas

Filipinos worldwide, the largest diaspora network in the world, about 11% of the total population of the Philippines. Ecologically, Philippines is considered to be among 17 of the most megadiverse countries in the world.
(Information courtesy of WikiPedia.com)